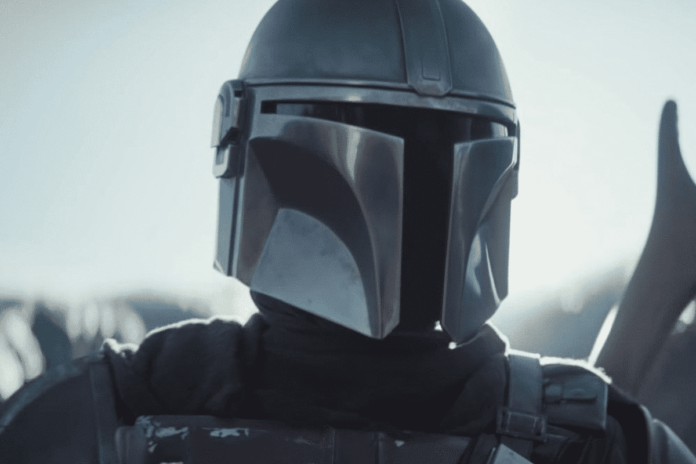 Earlier this week, John Favreau announced The Mandalorian Season 2 was still looking at an October release date on the streaming service Disney+.

Due to the worldwide coronavirus pandemic, many fans were worried that the second season could be pushed back until 2021. Luckily for them, series creator, writer, and director, John Favreau reassured viewers when he confirmed this will not be the case.

During a virtual interview for the ATX Television Festival, Favreau revealed that much of the show had been filmed prior to lockdown restrictions being put in place that halted production. He claimed, “We were lucky enough to have finished photography before the lock down”.

This comes only weeks after insiders leaked that many fan-favourite characters would either be returning to the screen or making their live-action debut.

Jango Fett actor Temuera Morrison is set to return to the Star Wars universe, this time playing his original characters’ son, Boba Fett, who hasn’t been seen in live-action since Return of the Jedi in 1983, despite making appearances in the animated Clone Wars tv show. Rosario Dawson is rumoured to be playing Ashoka Tano, the lead protagonist of the Clone Wars tv show. This will be the first time her character has been shown in a live-action Star Wars property; although this has not yet been confirmed, both series producer Dave Filoni and Dawson herself have alluded to this being the case.

Another animated character expected to make her live action debut is Bo-Katan, who’s going to be portrayed by Katee Sackhoff. Actor Timothy Olyphant has also been cast in the show’s second season, but in a yet to be disclosed role.

During the interview, John Favreau also discusses how the studio has managed to still produce the Mandalorian despite being confined to their houses.

“Thanks to how technology-forward Lucasfilm and ILM are, we have been able to do all of our visual effects and editing and post-production remotely through systems that had been set up by those companies for us.”

In the weeks after The Mandalorian’s initial release in the US, it became the most streamed show in the country in the history of television, taking that title away from the acclaimed Netflix original series “Stranger Things”. Some predict that since Disney+ is now available in most territories across the world, the Mandalorian season 2 could make it the most streamed show in the world, not just the US.

Only time will tell…