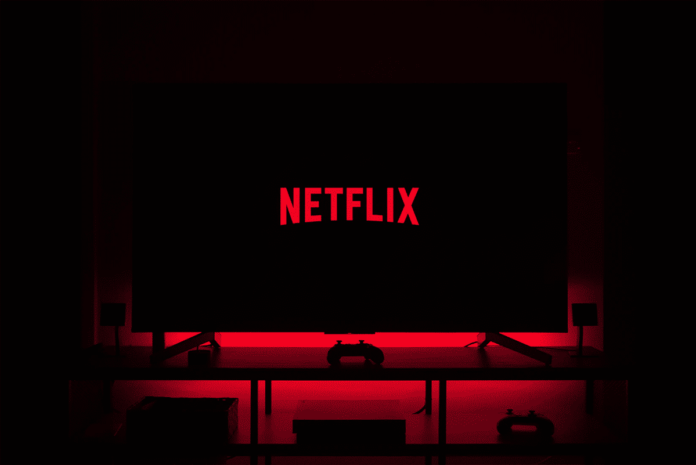 Netflix is slowly becoming the new cinema with its amazing catalogue of movies but that’s not all Netflix in 2020 has to offer. They also offer an array of tv shows which can be binged in one sitting. There’s even more to come this year. Let’s see what’s to in store.

A spin-off from the tv show Altered Carbon focusing on new characters. Set 300 years into the future with a focus around a society changed by technology adapted into an anime series.  A society we hope doesn’t come to be true! But still makes great tv!

Ratched is based on the nurse from ‘One Flew Over the Cuckoos Nest.’ Ratched is a young nurse working at a mental institution who slowly turns into a monster… Created by Ryan Murphy, also known for American Horror Story.

After Life is one of the best and darkest comedy series of 2018 by Ricky Gervais. It follows Tony as he deals with his wife’s death.  The series is kind of depressing and funny at the same time. It’s a roller coaster of a show and definitely worth the ride.

Once a comic written by the singer of My Chemical Romance, is now a full-on live-action series with season 2 airing on Netflix in 2020. Umbrella Academy does have a lot of twists and turns which keeps you very entertained, so the second series looks like it’s going to be epic.

The Letter for the King

Originally a book, transformed into six-part series set in medieval times. A gritty and action-packed series focusing on the journey of a young Squire as he answers a call to arms. He’s given the task of delivering a message across three kingdoms to the King. It looks a lot like other medieval shows on Netflix in 2020 but the young cast should make it a more appealing to a wider audience.

One of the best-rated series to come out of Netflix to date. As the new series was recently rated 10/10 in certain locations. This is a must-watch for anyone with a Netflix account. Being an animated series shouldn’t put you off as the realism and story will not disappoint. Definitely one to avoid if you’re scared of vampires.