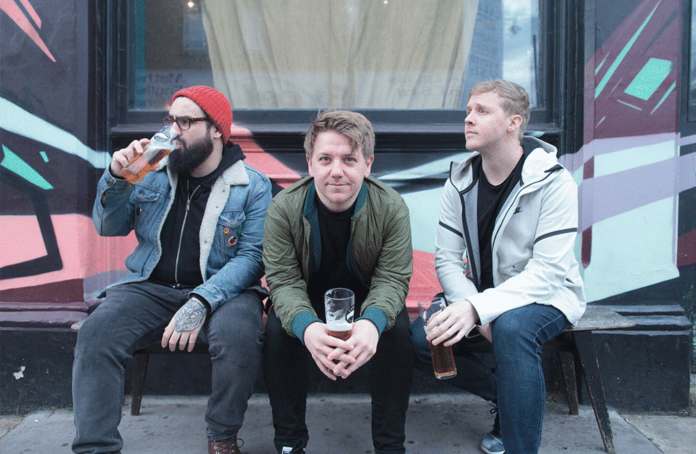 Everyone uses YouTube. And everyone has probably gone through that phase of looking for a new YouTuber to binge-watch. It feels like it’s hard to find a good gaming content creator. Here are our four recommended gaming YouTubers you have to check out.

If you’ve watched IGN for a while, you’ll probably know the three guys behind this YouTube channel. They started off as three co-workers (basically strangers) all working for IGN. After their YouTube channel called Prepare to Try became successful and they became good friends, they left IGN and started up their own channel where they had more creative freedom. With multiple series and live streams.

One of their series is called Spookies as they play horror games and another series as they play Fromsoftware games called Retry. The UK based trio who all have different levels and expertise in gaming. RKG has also made a lot of different one-offs like whether they can complete Dark Souls on their plane ride, it’s a must-watch.

If you’re a Nintendo Switch fan you need to watch Beatemups, don’t be fooled by the name it’s nothing to do with the Beatemups genre of gaming. It focuses mainly on Nintendo Switch and I do think he does have an influence on which Switch games that come out and insider knowledge.

If you go back far enough on his YouTube channel you’ll see where the channel started off, in retro game collecting to his Wii U collecting as you watch him change and develop his passion of Nintendo Switch gaming. This is a channel for any switch fan and anyone looking for game recommendations or if you are considering buying a Switch.

This is probably one of the biggest out of the box channels on this gaming YouTubers list. And one the best (or at least my favourites) if I’m being honest. It’s a couple where the girlfriend watches the boyfriend play video games and then review it from her point of view. It’s a lot funnier than it sounds and focuses on humour and always has a good laugh behind every episode.

It doesn’t stick to its girlfriend watching boyfriend as sometimes they mix it up and review films. It a fun, easy to watch YouTube channel and I would even recommend this to non-gamers out there just due to how funny it is and its reviewed by someone who doesn’t play games at all. It’s something different if you’re looking for something, special definitely check this out.

A classic list channel with a new list of games every week. From ‘Top 7 bosses we wish we didn’t have to kill’ to ‘13 concepts which sounds terrible on paper’. There’s not much needed to know about this channel except it probably one of the most enjoyable video game list channels’ out there.

It’s really hard to explain why their list videos are more enjoyable than others but you are just going to have to watch one video to see what I mean, and you’ll be hooked into the series of greatly made videos.