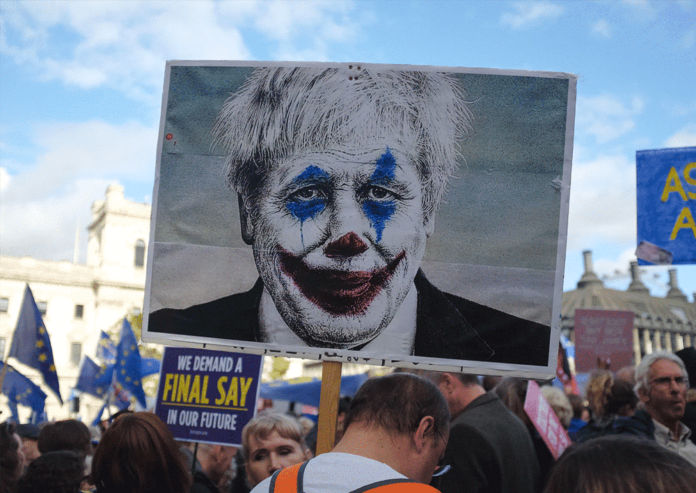 Since the leave and stay vote a lot of the conversation between people, on the news, from economists is about the economic impact Brexit will have. There is a range of theories, a small few claiming it could boost the UK economy, but most say in both the short and long term there are going to be negative results. The impact will happen on a large variety of sectors, the car industry, chemicals, food, law, from small business owners to the local Notary Public, there are uncertainty and implications that should cause concern. Here are 10 ways Brexit will negatively impact our economy.

The pound will fall in value

This will lead to a rise in inflation and real wages will fall. While the financial system is not going to do anything drastic like completely collapsing, there will be a direct impact on the value of the pound. How long term this will be cannot truly be predicted. As it happens the government will respond as they always do, with a possible cut in taxes, a cut in interest rates and increase spending and so on.

Right after the reveal of the results investment and consumer spending took a huge dive. But when the leave did not happen and there was a delay, that quickly recovered. People had more confidence again and in the short term, nothing really happened. But with a hard Brexit that is likely to change.

Trade and investment after Brexit

It is not clear with Brexit happening how severe the disruption to trade and investment will be, short term and long term. It will depend on the political sway and as well as the perceptions the public has. So a recession is definitely a possibility, even a strong one. It just could be more or less severe.

At a basic level, the UK will be poorer post Brexit

Labour mobility will be reduced

In the EU it was a lot easier to find workers from all over Europe, and bring them to the UK, and also to work in Europe. Brexit makes that mobility impossible.

The financial cost of leaving

Most of the costs for leaving the EU will have to fall on us. We chose to leave, we must buy the ticket out of there.

A drop in the UK’s income per capita

Research of long term effects shows that after a decade the income per capita will drop by anywhere between 31/2 percent and almost 9 percent.

A loss in trade

The things we have been able to do while in the EU like buying a property in Europe, opening businesses, making purchases, hiring, investments and more, are all going to be harder.

Short and long term economic growth will be impacted

While numbers vary depending on who you ask, both short term and long term in general growth are negatively impacted.