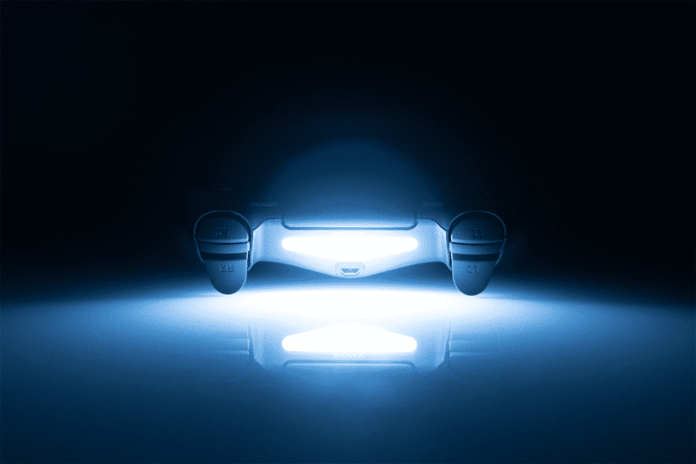 There are probably thousands upon thousands of hidden gems of gaming out there especially within the rise of Indie games over the past years. It’s so easy to lose track of releases and then suddenly it has been a year or two and you remember that game you wanted two years ago has come out and has become a forgotten gem.

This video game wasn’t played enough and is now overdue for a remaster. Blue Dragon is a turned-based role-playing game where you follow three friends through an open world environment.

The main mechanics evolve around Shadow Dragons as you level up and delegate which dragon goes to which member of your group. The story of this game is a strange thing has taken place within the kingdom for ten years with mysterious machines and beasts popping up everywhere.

Ten years have passed, and a purple smoke comes into your town and starts to kill most of the village. You and your friends go to find what has happened and along your travels. You realise there are hidden Dragon Shadow powers and find out that the King of the land is the person poisoning the villages.

So, you set on a path to take down the King to save your village and everyone else in the kingdom. This game sounds simple on paper but has very in-depth level up mechanics, strategy gameplay and the story really does make this game an incredible forgotten gem.

One of the biggest forgotten gems of gaming is Lost Odyssey from 2008. I doubt most of you reading have even heard of it, but what a gem it is. Taking inspiration and aspects from the Final Fantasy game but adds a fast-paced system by adding button cues to strike. The better you do, the more damage inflicted.

Lost Odyssey was ahead of its time with its in-depth story and mechanics which you don’t see too often in gaming today. This game really deserves a second chance. There was even a little rumour of a sequel. I think a remake of this game now would bring in a bigger audience than an earlier realise of a sequel.

Mad Max (2015) is probably one my favourite forgotten gems. The release date fell victim to bad timing. Hitting the shelves the same month as some the biggest sports game like FIFA and NHL, a big Destiny DLC. Also one of the most anticipated game releases of that year, Metal Gear Solid 5. This negatively impacted its success of Mad Max.

If it wasn’t for this poor decision it would have been a big hit as the driving and combat mechanics are near perfect. It also has a pretty decent story; it is worth going back too.