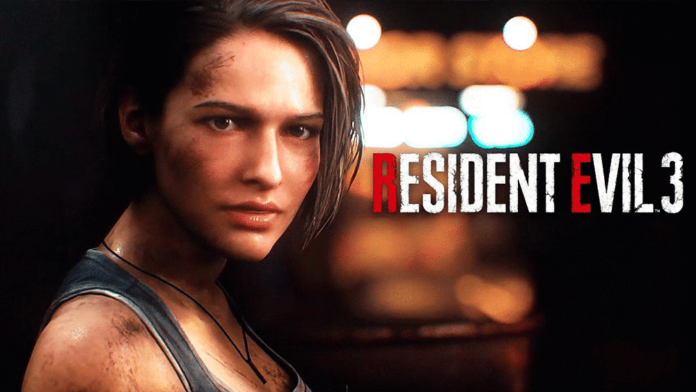 Resident Evil pretty much kickstarted the survivor horror game genre. Despite this, it took lots of work and releases to gain the popularity we see today. It wasn’t until the release of Resident Evil 4, 6 and 7 for the games to rise and take the scene by storm. Then the first three games were remastered almost entirely in terms of visuals.

The rerelease of the first only saw a handful of changes to gameplay. Resident Evil 2 Remastered hit the shelves taking remakes to the next level nearly landing Game of Year. Rumours for Resident Evil 3 to succumb to the same visual upgrades hit the airwaves over the past year. We can impatiently anticipate its release on April 3rd, 2020.

Be afraid, be very afraid.

The original game was released in 1999 and visually it hasn’t stood the test of time. Resident Evil 3: Nemesis was initially released on PS1 over twenty years ago in 1999. Unfortunately it wasn’t as scary as intended. Luckily for modern day fans of the franchise we’ve see a dramatic turn for the positive with much of the imagery being the stuff of nightmares.

The zombies are so realistic they’ll have you ringing up Jesse Eisenberg (ZombieLand) for survival tips! The game in its entirety looks truly stunning. Transformed from the blocky gem we grew to love into an almost hyper-realistic modern classic.

The Nemesis remake shares some similarities with its predecessor. However the Resident Evil 3 remake trailer shows the game has undergone a vast makeover. More cutscenes, new camera angle options and did we mention the insanely realistic graphics?

What about Nemesis him/itself? Surely this is what you’re all clucking to see? The dynamic way Nemesis moves through the game, being able to leap in front of you at any time. The ability to attack you at any time is enough to give anyone a nervous breakdown. Even the safe room may not be as safe as its cracked up to be. Imagine playing the original release without your little safe haven!

Will the Resident Evil 3 remake be the best in the series?

The game seems to take what they did in Resident Evil 2 (2019) and somehow improve on all that makes it special. Even though the game isn’t out yet, the gameplay and cutscenes we’ve seen closely resemble perfection. The Resident Evil 3 remake looks like it could be the best of its kind. And we’re almost certain it will be a solid contender for Game of the Year, only time can tell. Until April 3rd, we can only hope.

Call yourself a gamer?

Think you have what it takes to score 100% on our very first game quiz? Click here to test your knowledge of gaming past and present.