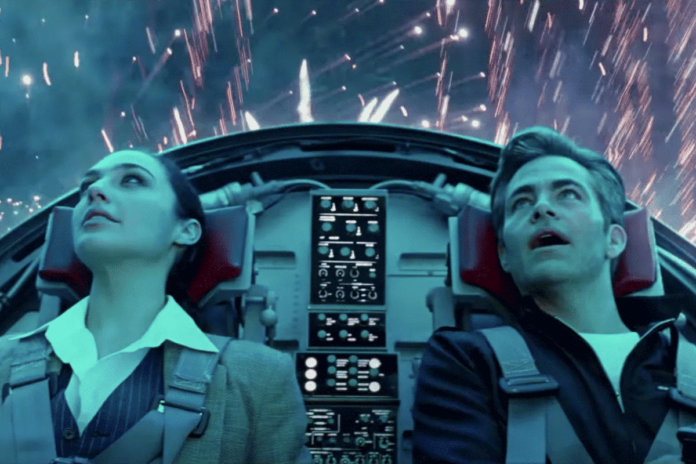 As the winter months are drawing to a close we spy a bunch of blockbusters on the horizon. It felt like Christmas was only yesterday but with tonnes of must see movies to shake a stick at it can only mean one thing. Summer is coming!

Free Guy looks to answer the question most gamers haven’t thought about. What would happen if an NPC (Non-player characters) became self aware? Free Guy starring Ryan Reynolds easily displays the zaniest and most action packed trailer of the year. Possibly ever? As the world he lives in is scheduled to go offline, what does that mean for all the other NCPs?

Outside the realms of Deadpool this is the perfect role for Ryan Reynolds with it’s over the top humour and its ‘anything can happen’ attitude. We’ll be venturing to the nearest cinema this summer to be blown away by one of the must see movies of the year.

After the huge success of the first Wonder Woman movie, it comes as no surprise we’re seeing a sequel just a few years on. If it’s anything like the first, we are in for a treat. Wonder Woman 1984 will introduce one of heroin’s most iconic villains; Cheetah played by Kristen Wiig. The Shocked team are greatly satisfied to see such an iconic yet unorthodox villain brought out of the bag.

Thus far we’ve seen a consistent dark theme and a subduing level of why so serious? across the DC franchise. Hopefully Wonder Woman 1984 will alter this trajectory and take DC films onto a new path. Either way, check out the trailer below. It looks off it’s head and how can you not love Sebastian Böhm’s remake of the 80’s classic, Blue Monday.

Definitely the most random in the list considering the reception of the last film. Ghostbuster: Afterlife is carrying on the original two with a modern twist. The addition of Paul Rudd and Finn Wolfhard from Strangers Things gives this release something to look forward to regardless. This Summer should hopefully give us the third instalment of Ghostbuster that we’ve all been waiting for.

Now for the weirdest in the list, Bill and Ted Face the Music. If you didn’t already know, this is the third in the series of films. It has one of the most beloved actors who seems to be everywhere these days, Keanu Reeves. Yeah, that Keanu. The first Bill and Ted film was in 1991, meaning that the last of our must see movies of 2020 is 29 years in the making. That’s one crazy wait. Bill and Ted’s films are known to be very crazy and very funny. We’re definitely in for a mental ride with this reboot!