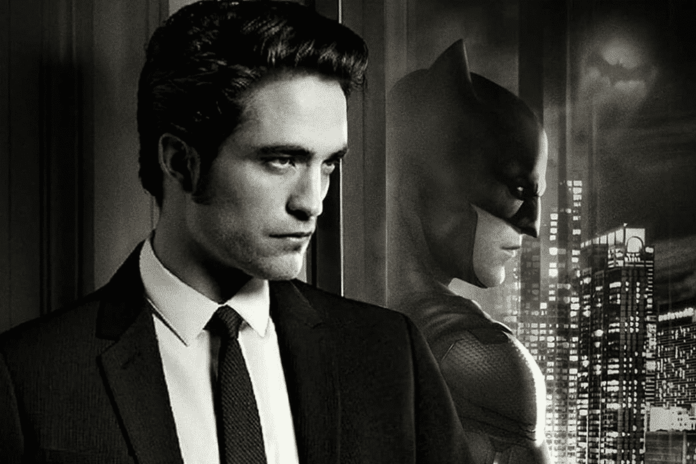 If you’ve been following the DC movies for a while now you’ll have seen them try and rush to take on Marvel. It seemed like they burnt out and smashed into the ground with the Justice League movie. Then they give themselves the kiss of life, a very confusing one though. The release of Aquaman was a surprise with its success and Shazam was also a massive success for DC.

With Joker becoming one of the most successful films of the year, DC sceptics were left in shock. Then the director of Guardians of the Galaxy is directing the next Suicide Squad. We won’t mention the little flop of ‘Birds of Prey’ because it was a good film. Unfortunately it didn’t succeed at the box office.

What comes next for the so-called DC universe? At the minute, it’s a very weird place. We have a Joker with no Batman and a league without Superman? Or do we?

Will the next Batman movie rise or fall?

There’s so much heat lately over the new actor playing Batman. If you’ve been living under a rock, you might have missed that Twilight’s finest Robert Pattinson is playing the Dark Knight.  For most Batman fans this is a nightmare as they’ve only seen him act as a sparkly vampire.

Is it a bird? Is it a plane? Where the hell is Superman?!

If you have a Netflix subscription you’ve probably watched the Witcher, if not, go and watch it now, I’ll wait. Ok great, we’re up to date. You’ve probably noticed that it’s not a DC universe program. Henry Cavill seems happy in his new role as the Witcher and season 2 around the corner it doesn’t seem to be slowing down.

There is one thing though there has been nothing confirmed that he’s leaving the role. It seems that we’ve had no news about Superman in nearly over a year. It does seem like with the introduction of director James Gunn they’re going to be changing a lot in the story. If this is true, they could just change Henry Cavill but I think after the success of Witcher, they are going to keep him in the role. They just need a good writer to get them out of this and if you have the comics then that’s an easy task.

What is happening with the Justice League?

So, it could be that they’re going to jump into the Multiverse. A massive gamble as it would mix everything up, adding a lot of elements unknown by most. The fact that marvel did use time travel so why can’t DC use the multiverse as an escape button. With this keeping the same Superman and changing Batman and with this kind of fixing it.  Making the DC Universe whole again and this can only happen in a justice league film.

The Wonder Woman 1984 trailer has plenty to get DC fans excited. Not only is it one of the most action packed trailers I’ve ever seen, we also see the return of Steve Trevor portrayed by Chris Pine! Unfortunately the second Wonder Woman movie trailer doesn’t give too much away in terms of how this key player comes back onto the scene. However it gives us over two minutes of absolute cinematic eye candy!