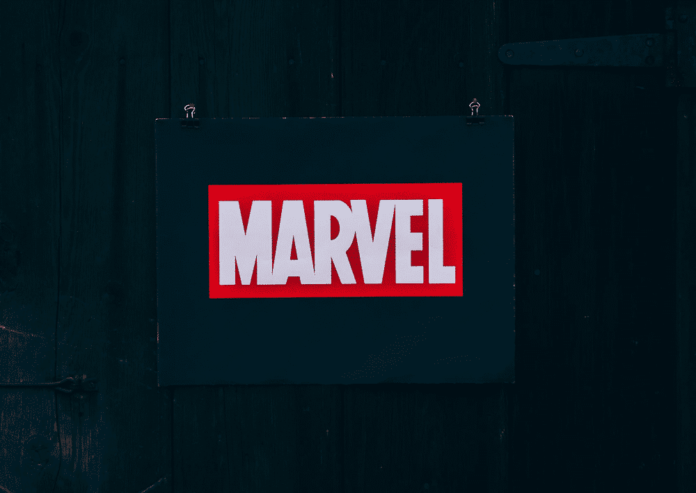 Phase 4 of the Marvel Universe is set to be massive with the introduction of some very new characters and the TV shows doing the same thing. That doesn’t mean there’s some fear behind this as well with the age of Thanos now behind us. After 12 years, it’s the start of a new and adventurous era as we don’t have that much to go by anymore.

Will Phase 4 see a return of the Defenders?

The contract with Netflix over the Defenders characters and Punisher ended near 2 years ago now and in 2020 they can finally come back and with Marvel talking about having a more female dominate avengers Jessica Jones could make a great replacement for Tony Stark as she has the alcohol thing down. There are also amazing characters like Daredevil and the Punisher which would be a great introduction to the film universe and maybe save other characters like Luke Cage and Iron Fist or finally make the spin-off series with Luke Cage and Iron Fist together.

The next Avenger film could be crazy with the announcement of the latest films and TV shows. With rumours of Lady Thor, She-Hulk, Shang-Chi, Blade and maybe even an External or two, even though we will most likely have mainstays like Doctor Strange and Spider-man, I will be very surprised if the next Avenger doesn’t have one of these fantastic out the box characters.

Fantastic 4 is an amazing story, well, in the comics it is. In the film universe, it was never as high standard as the current Marvel universe films. There are hundreds of rumours going around about this reboot and who will be playing the iconic characters, from the Rock playing The Thing to the old Spider-man (Andrew Garfield) as Mister Fantastic. One thing’s for sure, that Fantastic 4 will definitely bring is some of the most iconic villains in Marvel history like Doctor Doom and Galactus, they could be the new Thanos type villain of the universe.

Finally a sighting of Adam Warlock in Phase 4

Ever since the end credit scene in Guardians of the Galaxy with the cocoon, ever since then the rumour of it being Adam Warlock has spread like wildfire. There were even rumours that he was going to be one to take down Thanos himself with his own gauntlet. That’s from the comics though and a very complex story like that deserves a whole article for itself. The best way to introduce this character would be in the next Guardians of the Galaxy as that is where we got the teaser in the first place.

Before you go, comment your thoughts on the epic teasers: