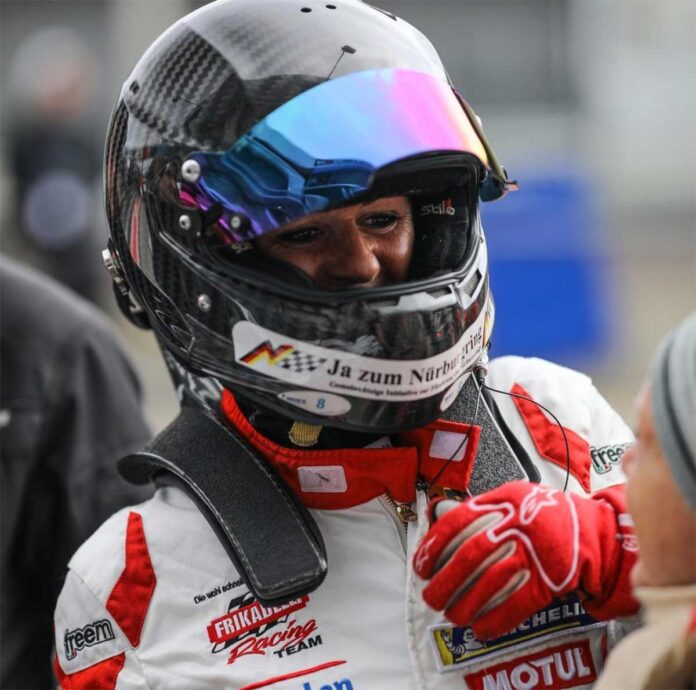 The world of racing was left in shock and sadness this week, after the death of legendary driver and presenter, Sabine Schmitz.

The former driver, renowned for being the only woman to ever win the 24-hour Nürburgring Nordschleife circuit in both 1996 and 1997, has since become a racing icon, especially for young women in the sport. Her stance as an international icon was strengthened by her run as a presenter on the popular BBC show “Top Gear”, which she had co-hosted since 2016 alongside fellow presenter Chris Evans.

The show has decided to pay tribute to her with a special episode airing this coming Sunday; the shows’ producers, while yet to comment on what the tribute episode will contain, have released this statement:” Sabine was a beloved member of the Top Gear family and presenting team since 2016, having first appeared on the show in 2004, and everyone who had the pleasure of working with her on the team is in shock at this news.”

They also added how, “Sabine radiated positivity, always wore her cheeky smile no matter how hard things got – and was a force of nature for women drivers in the motoring world.”

Tributes have also been flooding in across the world of racing and TV, with some of the biggest names in both industries expressing their grief on social media.

The official Formula 1 twitter account tweeted, “Pioneer, champion, Queen of the Nürburgring Sabine Schmitz was a unique, much-loved and cherished member of our sport’s family, and a force of nature for inspiring a new generation of motorsport enthusiasts Our thoughts are with her family and friends at this sad time.”

Former Top Gear presenter, Richard Hammond, tweeted,” Very sad to hear of the passing of Sabine Schmitz, a proper driving legend who’ll be sadly missed by many. The Ring has lost its Queen. RIP”.