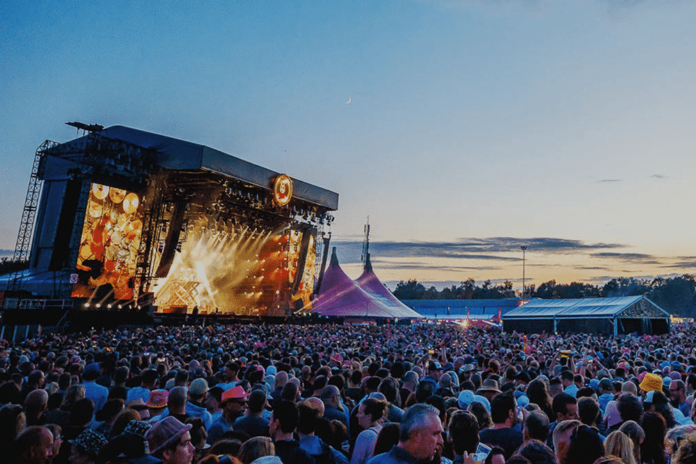 Since 1970 PinkPop in Landgraaf has raised the roof of The Netherlands. Showcasing not some of, but the biggest acts the world has ever seen, every PinkPop lineup has easily competed with the more popular festivals around the world.

Every year rock and pop artists from around the globe hone in on Landgraaf. Situated on the southern side of The Netherlands, a small town famous for it’s indoor ski slope and celebrating Pentecost weekend in spectacular fashion.

The festival’s early years saw the likes of Mungo Jerry, Fleetwood Mac, The Kinks, Thin Lizzy, Dire Straights and more. Since expanding from a single day gig to a three day event the festival’s lineups continued to grow and amaze.

“Great atmosphere, great live music. Everyone should experience this festival at least once in a lifetime.” – Stockholm, Sweden

“Well organized, nice location, big stages with a lot of space for the crowd and was very easy to access. Toilet facilities are clean and modern but not too many so they get to become overcrowded. Food and drinks are many to choose from and reasonably priced. Great bands playing, very nice atmosphere!” – Dubai, United Arab Emirates

Tickets are currently available on TicketMaster.nl

Feature your event on Shocked Sockets

Click here to contact the Shocked Sockets team with information about your event. We include guests posts on our website and would love to hear what you have to offer!