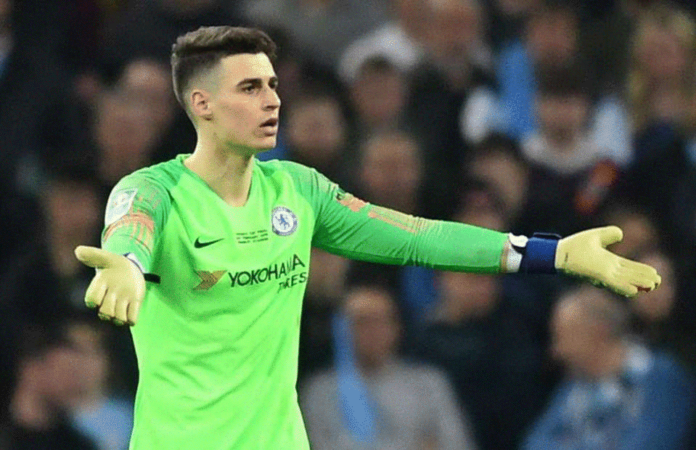 Football has a reputation for not having the toughest of players. With dives, tantrums and controversies, players of the beautiful game seem to be more delicate than those on a rugby pitch, or a boxing ring. I’m not sure if this story supports or contradicts that sentiment. Let’s see what happened with Chelsea’s Kepa Arrizabalaga and his refusal of a submission.

Mostly when your boss gives you an order, you do it. Apparently that was lost on Kepa Arrizabalaga, who got into an argument with boss Mauricio Sarri over substitution differences. The Chelsea Manager wanted to substitute Willy Cabellero behind the net for the concluding 3 minutes of extra time. Despite 120 minutes of tepid football with a 0-0 score between Manchester City and Chelsea, the Spanish goalie insisted he had enough energy to carry through the final stretch and into the penalty shootout.

This makes sense considering the fatigue set in Kepa, combined with Cabellero’s previous cup final victories with Manchester City in 2015-16.

In a display of fortitude, pride and immaturity, Arrizabalaga stood his ground with defiance while a furious Sarri yelled like an angry stepfather who doesn’t want to piss off his wife. Cabellero stood in confusion, unsure as to whether or not he was actually playing.

The three way exchange gave commentary something interesting to talk about, considering the preceding 2 hours of dullness. While the squabble continued for a full 2 minutes, the commentary.

You can see more sports news by clicking here.