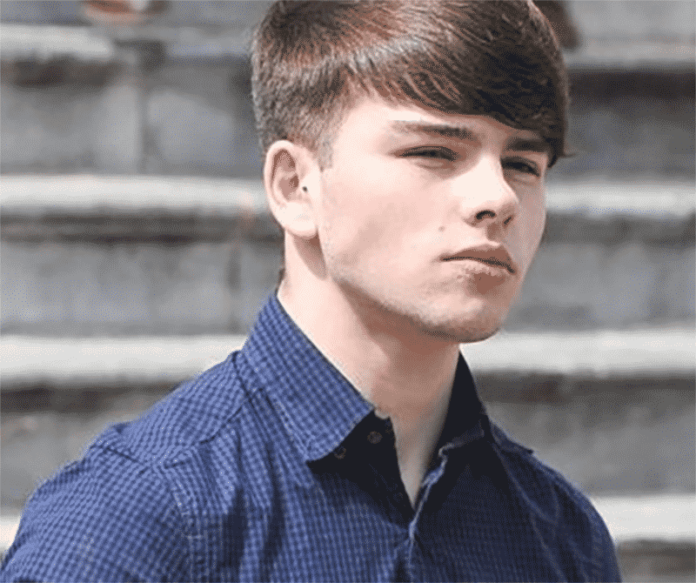 Gaylord Williams, A 17-year-old boy from Missouri, US has launched a $250,000 civil lawsuit against his parents.

Gaylord has lived a life of misery as well as serious bullying especially through his school years.

The case of Gaylord Williams

He presented the case to Adair County Circuit Court. Stating he was an undesired child and that his parents deliberately gave him the name knowing the implications it would cause him in life.

“They told me several times that I was an accident and that I ruined their life. When he was drunk my father even admitted that they had named me that in order to ruin my life like I had ruined theirs”.

Gaylord claimed that his parent’s intentions of trying to cause chaos through his life had been successful and he had been subjected to serious bulling, mockery, physically assaulted on several occasions and even hospitalised on two occasions.

Although attempting to change his name, unfortunately being under 18 US law states you need parent’s permission, which as you guessed it, they declined.

Gaylord Williams stating “I can’t wait until I turn 18 and get the right to finally change my name without Their legal authorisation.

After 17 years of abuse, Gaylord had finally decided to go ahead with the lawsuit in the hope to gain a financial compensation in exchange for the years of misery that his name had put him through.

In Court both parents insisted they chose the name because they liked it and not because they were trying to intentionally cause him to suffer.

Gaylord Williams is the first person to proceed with suing parents due to a birth name according to official records. The hearing is expected begin in October.

We wish him all the luck.

Click here to see more news and don’t forget to get involved with our quizzes!