10 of the funniest Amazon product reviews 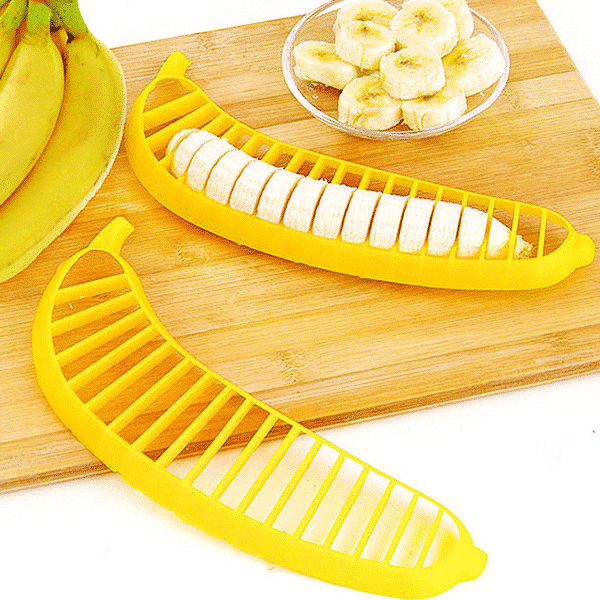 This one has to be seen to be believed. Introducing number two in the list of funniest Amazon product reviews. Recreating the effect of the magic ring when adorned by Messrs’ Baggins, an Invisible Bilbo Baggins figure was released with a colourless, translucent aesthetic. One customer was critical of Amazon’s integrity, saying “I bought this action figure but have literally no idea whether it arrived. I think my son might have been playing with it, but maybe he was just making eerie passes in the air with his two hands.”

Tidying up the playroom must be a nightmare.