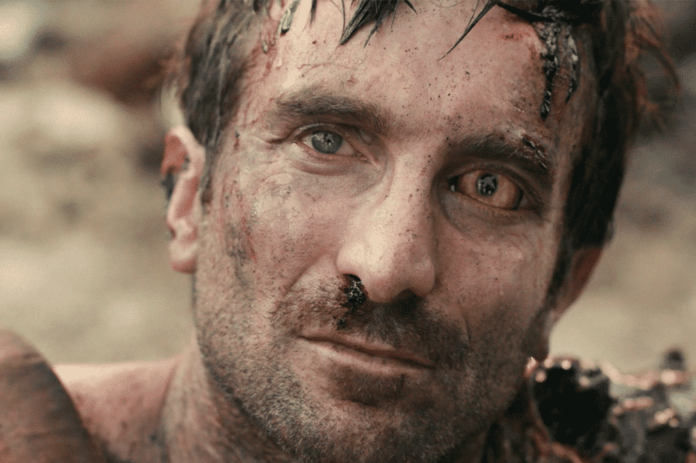 A District 9 sequel is the movie many sci-fi fans anticipate over anything else. Director Neill Blomkamp confirms that a sequel is in the works but is prioritising current projects over the long awaited release.

This article does contain SPOILERS to District 9 and we recommend watching the movie before reading if you haven’t already.

In District 9 we saw Copley’s ‘Wikus Van De Merwe’ play a key part in the relocation of aliens who arrived 30 years earlier. They came to seek refuge from their dying planet as opposed to the usual conquering we see in other sci-fi movies.

In Johannesburg, where the aliens arrived, they are segregated from humans in an area known as District 9. Managed by the corporation known as ‘Multi-National United (MNU), the alien’s welfare is dismissed and their technology researched for military purposes. Wikus goes on to contract an alien virus that alters his DNA enabling him to use the weapons and technology exclusive to the aliens.

After assisting and alien labelled ‘Christopher’ who leaves earth towards the end of the movie. Wikus is promised a return in three years with a solution to resolve the contracted virus and return him back to his original state.

At present there is very little to go by. The only thing we do know is that three years has now passed in real life and we’re still left wondering what will happen next?

The end of District 9 hints that the aliens may return to rage war on the humans in retaliation to the experiments we have conducted on them. With Wikus hiding in the District 9 area on the run from MNU we can only imagine the hell he’s going through awaiting Christopher’s return.

Due to the long delay in production of a District 9 sequel we can only assume Blomkamp will stretch Christopher’s return (should it even happen) to allow for accuracy in the storyline.

When can we expect a District 10 movie?

Neil Blomkap has confirmed that a sequel will be hitting the big screens in future. The Best Picture and Best Adapted Screenplay Oscar nominee director has however refused to put a timestamp on a District 9 sequel release.

As fans worldwide anticipate the news they wish to hear Blomkamp tells “Ok, so with District 10 the basic answer is yes. I want to go back to that world and tell rest of the story with Wikus and Christopher”

Over the past half a decade we have witnessed the release of Blomkamp’s ‘CHAPPiE’ and a number of shorts under his brand ‘Oats Studios’. Fortunately we are promised a District 9 sequel in the form of District 10. However, us die hard fans must remain patient.

Shocked Sockets endeavours to provide the latest news regarding the District 10 movie. Subscribe to be updated once further details have been released.

You can see more entertainment and cinema news click here.