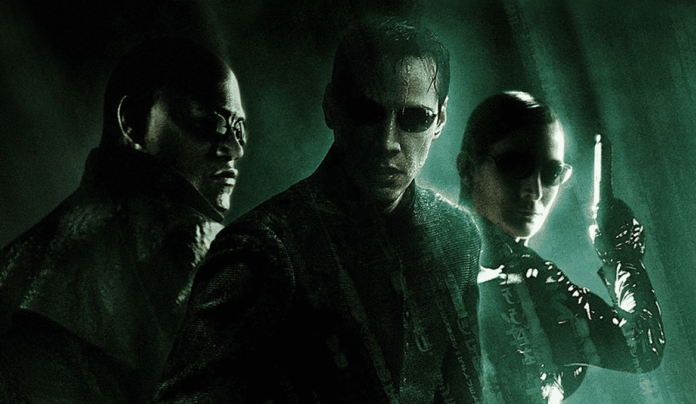 No matter what time of year it is, there are always anticipated movie sequels around the corner. Let us take you on a journey through the films we’re aching to see revisited.

Spawn was in production hell for a while with no one knowing whether it’s going to happen. This changed after the huge success of comic books turned into rated 18+ films. Like Deadpool, Logan and the masterpiece Joker. Showing the world there is a massive audience for this particular genre cemented the creation of Spawn in Hell.

No points for guessing the star of this one. Keanu Reeves! This guy is everywhere. Not complaining, The John Wick film series has reinvented action films and they keep getting better and better. There’s a lot of anticipation for the next film, they’ve done great so far, can they keep it up? Any John Wick film safely makes the list of most anticipated film sequels from recent franchises.

Keanu Reeves again? He really is everywhere. Matrix 4 was one of the most unpredictable sequels to be announced as the original 3 films tied up the story quite neatly. It just seems like Keanu Reeves is reviving everything he’s done. Let’s hope they hold up to the originals.

The film had a lot of drama behind closed doors. With the director of Guardians of the Galaxy; James Gunn, getting fired and going to DC to direct Suicide Squad 2. Then getting rehired for Guardians of the Galaxy 3. A roller coaster of drama but after the fail of the first Suicide Squad, a director like James Gunn should really do this sequel some justice. And what’s that you say? Idris Elba has been spotted on the set?

After the massive success of Avatar. It was easy to see that there was going to be a sequel but announcing two films after the first film was a shock. The first story was visually astounding and gripping from start to finish. It’s unusual to announce a second and third film after releasing one film over a decade later. There’s not much information on them yet so maybe we’re looking at a two-parter.

Despite being one of the most anticipated movie sequels of all time, these are said to revolutionise cinema like never before. Rumour has it, James Cameron has been backing projects to introduce 3D cinema without the glasses and the headaches. Fingers crossed we can experience Avatar 2 & Avatar 3 in this spectacular fashion.

Aquaman was one film that saved the DC Universe from the scrap yard. It comes as no surprise a sequel would appear around the corner. If anything like the last, it should be amazing. Unfortunately for us its release is so far away. Meaning no details, no inside information and no idea of what’s to come.

Yes a sequel to Mad Max: Fury Road  is still on the books even though it has kind of been up in smoke due to the production problem. However, we do get updates on the process. So, it is looking very likely that there will be a sequel. We’re hella excited as the first one was a visual masterpiece.

A Sequel to District 9 is probably one of the most anticipated films out there. Due to its great story and an amazing cliff-hanger ending. The genius behind District 9 has said that it’s in the works, nothing has been confirmed. The wait continues.

Mr Blomkamp himself confirms that a District 9 sequel will only take place if and when the time is right. Unlike many other movie franchises, he refuses to dish out a second movie in the series for the hell of it. The story must be just as gripping and emotionally evolved as the first. Meanwhile be sure to head over the Neill Blomkamp’s Instgram page to see some stunning behind the scenes shots of his Oat Studios and other feature films.