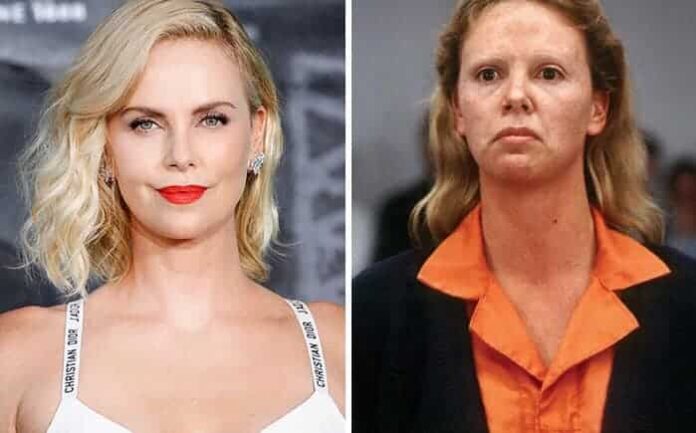 We regularly see celebrity transformations in our favourite movies and TV shows. But often they remain recognisable. This article takes you through 40 transformations from actors and actresses we’ve grown to love.

Not only that, we also celebrate the efforts of those involved with making the transformations happen. Kudos to each and every make up artist involved with what you’re about to see.

Known also for his part in the recent James Bond movies, In Bruges and The Grand Budapest Hotel. Ralph Fiennes executed his part as the Harry Potter series antagonist to the highest level. According to this article on Bustle it took just two hours to apply his makeup with some features added later by computer.

Naomi Grossman as Pepper in the American Horror Story Series

An incredibly simplistic transformation of Naomi Grossman in American Horror Story. This look is achieved with the help of ear (not hair) extensions, dentures, a fake nose, an extreme hair cut and some incredible facial expressions.